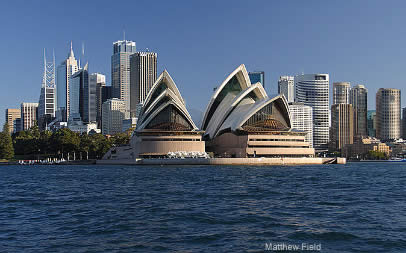 Football's governing body FIFA has confirmed it is investigating allegations made by an Australian newspaper over the countrys bid to host the World Cup in 2022.

The Sydney Morning Herald revealed that the bid gave jewellery to the wives of FIFA executive committee members, paid for a birthday trip for one of the members and for the Under-20 team of Trinidad and Tobago - a federation headed by FIFA vice-president Jack Warner - to travel to Cyprus.

FIFA said that for the moment, "it cannot disclose any other details or make any further comment", according to SportBusiness.

The bid process is monitored by FIFA ethics committee chairman Claudio Sulser, a lawyer and former Switzerland international forward. He was appointed to the position in March.