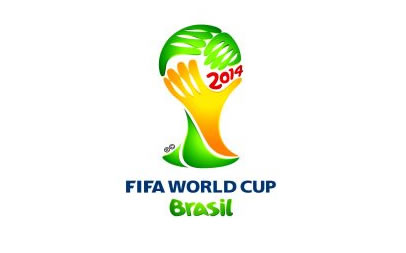 Preparations for the 2014 World Cup are back on track even though Sao Paulo's status as a host city is still uncertain, Brazil's top football official said on Thursday.

But Teixeira acknowledged uncertainty over Sao Paulo's role as a host city after its Morumbi Stadium was dropped last month when the city failed to provide financial guarantees for a renovation project.

Teixeira said that "the situation is completely different" to when Valcke spoke.

"Some of the stadia have commenced building. We have already defined exactly what's going to be happening in terms of budgets for the construction up to December," he said through a translator.

Teixeira said construction work at Belo Horizonte and Salvador had begun, but there were doubts over the status of Sao Paulo - Brazil's biggest city - and Curitiba as hosts.

"We will come up with a definition about what role Sao Paulo will play in the World Cup," Teixeira said. "Will there be a stadium built or not? How will they participate as a city?

"The issue with Sao Paulo will have to be solved as quickly as possible. Curitiba Stadium is facing some financial constraints but once financial guarantees are in place construction will begin."

Organizers also are considering dividing the 12 host cities into four regional zones for the tournament to limit fans' travel under two hours between matches.

Teixeira also accepted that Brazil, which has a reputation for high urban crime levels, had issues guaranteeing security.

"It's not surprising - this is a problem that's not linked to any specific country," he said.

"We have sent a huge security group to South Africa, they were here for a few days and they had to analyze the situation and pick on those issues that needed to be sorted."